Five Cars to Drive While You Still Have A Pulse 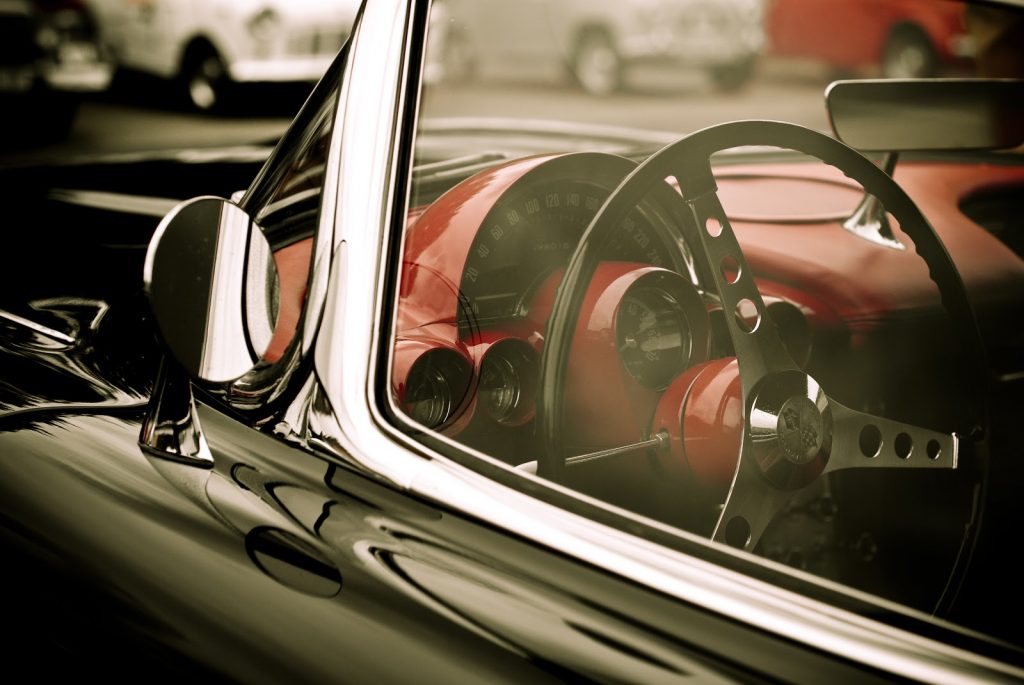 The Can’t-Miss Vehicle Experiences In Ohio And Indiana

With baby boomers more aware of their own mortality these days, “bucket lists” of things to do before one’s demise have become increasingly popular. Our friends at Hagerty® have listed their top five cars that need to be driven before kicking the bucket, taking the big dirt nap, biting the dust or, well, you get the idea:

1. 1967 Corvette L88: The L88 was the Corvette that ordinary civilians weren’t supposed to be able to buy. Rather, it was built to be taken racing by “privateers” (GM was still observing a ban on manufacturer supported racing). Although a regular production option, the L88 was expensive and came with almost no creature comforts. The horsepower was deliberately underrated on the option sheet to come in below the regular 427-cubic-inch 435-hp engine to further discourage Average Joe buyers. In reality, the L88 could make over 500 hp on racing fuel. Acceleration was shattering. It’s the ultimate classic Corvette Sting Ray.

2. 1967 Shelby Cobra 427: Carroll Shelby found that there was almost no spindly little British sports car that couldn’t be improved with the insertion of an American V-8. Under Shelby’s direction, the Sunbeam Alpine became the Sunbeam Tiger, and the AC Ace became the vaunted Shelby Cobra. The baddest version of the Cobra sported a 427-cubic-inch engine that was similar to the one developed for NASCAR. Cobras are hot, noisy and cramped, but they’re really the greatest expression of the muscle car ethos—cram the largest possible engine into the smallest package.

3. 1992-98 McLaren F1: The F1 was everything a supercar should be but so seldom is. Many modern supercars are as much a fashion accessory as a car. Nobody ever bought an F1 as a bauble. Because of the car’s somewhat minimalist nature, and the fact that it was offered only with a conventional three-pedal manual transmission, posers didn’t apply. It’s a reasonable certainty that Kanye West doesn’t own an F1. With three seats and a center driving position, plus reams of Formula One technology and incredible performance (0-60 in 3.2 seconds, ¼ mile in 11.6 and a top speed of 241 mph), the F1 is the one supercar that should be on any automotive bucket list.

4. 1976 Porsche 930: Of all the cars on this list, the earliest version of the Porsche 911 Turbo Carrera (otherwise known as the 930) is probably the one most capable of preventing the fulfillment of one’s automotive bucket list. Early 930s were somewhat diabolical cars with tires that were a bit too small and a turbocharger that lit up suddenly and with a vengeance. The turbo’s abrupt nature could make for scary driving at inopportune times (like the apex of a corner). But it’s the car’s ability to bite back that can make it so much fun and a genuine accomplishment to master.

5. 1970 Plymouth Road Runner Hemi Superbird: The Superbird appeals to anyone with a “stick it to the man” sensibility. Its the whole reason for being was to introduce the streamlined nose cone and giant wing into Chrysler’s NASCAR efforts back when NASCAR still had homologation requirements for race cars. Although available with Mopar’s excellent 440-cubic-inch V-8, it’s the 426 Hemi that belongs on anyone’s automotive bucket list. Between the view over the long hood and nose cone and the view out the back with the five-story-tall wing, the Superbird driving experience is like nothing else.